At the start of Chic&Seek I never thought I would open a shop! If I have learnt one thing about running a business it is to be adaptable and open to change. I believe you have to feel your business, fine tuning what works and clearing what doesn’t. Getting in front of customers and listening to feedback is invaluable.

Opening the house by appointment after the launch in 2009 enabled me to build intimate relationships with Chic Seekers. I learnt about their lifestyles and the way they shopped.

I tried doing Portobello Market a few times, but this didn’t work well as people were suspicious about authenticity. Although sales were slow, I met interesting people and made new contacts.

The Pop-Up shops on Portobello were fantastic! Women in the know snapped up the designer bargains, the product sold itself, friends and clients were telling me I should find a shop space, but it felt daunting. 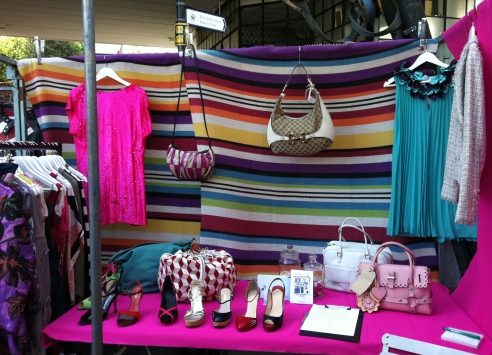 I was finding working and living from home increasingly difficult. My entire living room was a showroom full of clothes so in order to reclaim more of my home, I decided to streamline and focus on accessories and the online business.

I wanted to re-invest in the website at the start of 2013 to improve the stock management and accountancy systems. I researched platforms and agency’s to work with. For some reason, my gut told me not to take this path. I was restless and knew the business needed to take a new direction in order to grow. I felt impatient and stressed, I wanted to make a decision, but something was telling me to take time out and find some clarity.

I decided to fulfil a dream and live in New York for three months. During that time I realised that I was focusing my energy on the wrong things and what I needed to do was find a new home for Chic&Seek. At first I had my heart set on Goldbourne Road, but as soon as I stepped into the shop and met Virginia I knew this was the place for Chic&Seek.

Being the sole decision maker is a lonely task. Learning to listen to myself and follow my instinct is the most important thing. Training myself to tune in to that inner guide is like our very own sat nav, we just have to learn how to tune in. If things flow, I trust I am doing the right thing and if they don’t I change direction.

May 2009 – Initial name I wanted was Chiconomise, this was taken by Michelle Dewberry Apprentice winner in 2006. So after a chat around the dinner table telling my friends it was all about looking for something chic, we do the seeking so the customer doesn’t have to. Chic&Seek came out of the red wine rant.

December 2009 – Daily Candy wrote about Chic&Seek, this single handedly launched the business and suddenly I had an international client base. I was unprepared!

October 2010 – launched the Chic&Seek Trust. Founded the charity to raise money for all types of causes

March 2012 – feature in You magazine – best month ever 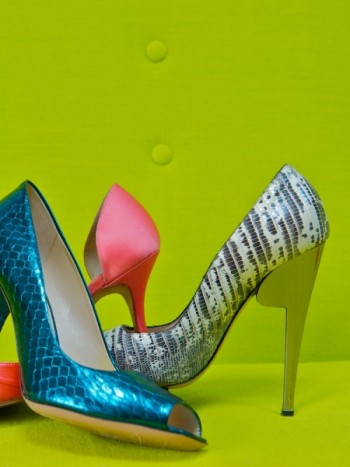 June 2013 – go to New York for 3 months to have some time off and get some clarity, decide I need to move business away from home!

November 2013 – start planning shop, decide to re-introduce clothing now I have a new space away from home